Nestled on the western shores of Sheephaven Bay with its blue flag beaches and stunning scenery, Dunfanaghy Golf Club sits on the edge of the picturesque village of Dunfanaghy in the shadow of Muckish Mountain. Golf has been played on the seaside links of Dunfanaghy for over 100 years. The course was laid out in 1905 by Mr Harry Vardon, six times winner of the British Open. Many years later a young boy named Paul McGinley learned to play golf on the fairways of Dunfanaghy. That young boy became Europe’s Ryder Cup Captain in 2014. Paul remains a regular visitor to the area and is a great supporter of Dunfanaghy Golf Club. As a true links course, Dunfanaghy Golf Course offers year-round golfing.

Situated in County Donegal, Dunfanaghy Golf Course lies on the outskirts of Dunfanaghy village, 20 miles west of Letterkenny on the N56 that gives access to the beautiful North West Coast, along the Wild Atlantic Way. Dunfanaghy offers an enjoyable challenge for golfers of every ability with spectacular views of Killahoey beach, Sheephaven bay and the harbour of Portnablagh. After holing out on the 18th green, a warm welcome awaits you in the Vardon lounge where you can relive your round over a well earned drink!

There are no reviews yet.

Be the first to review “Dunfanaghy Golf Club” Cancel reply 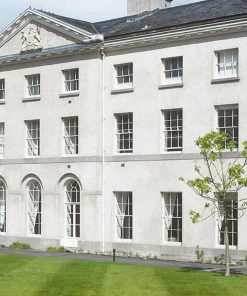 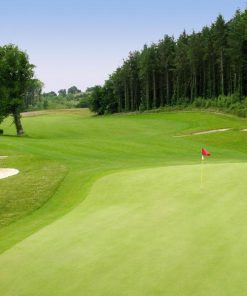 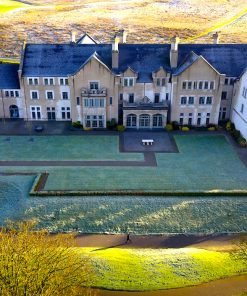 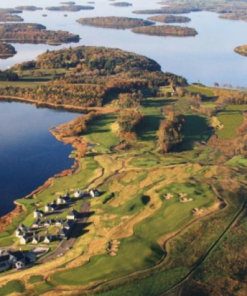 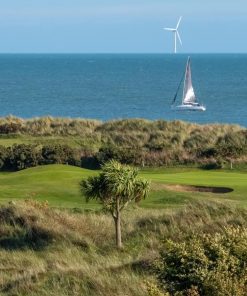 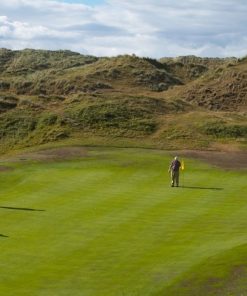 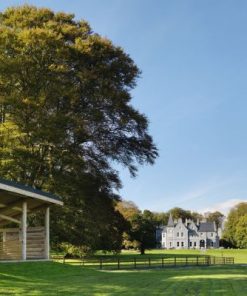 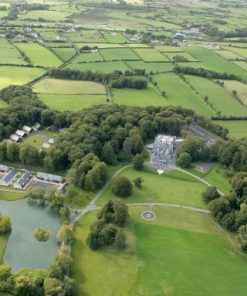 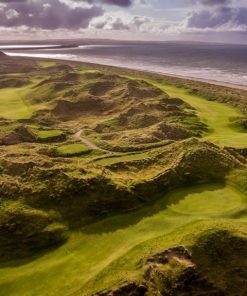 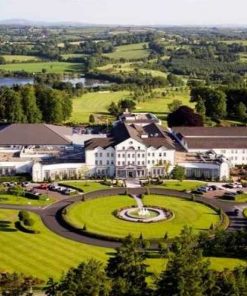 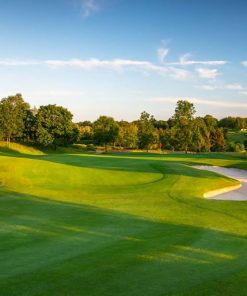 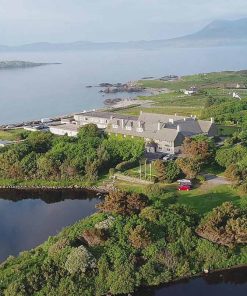 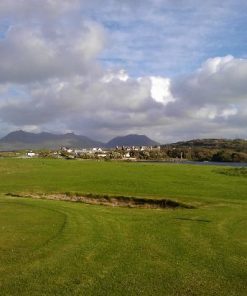 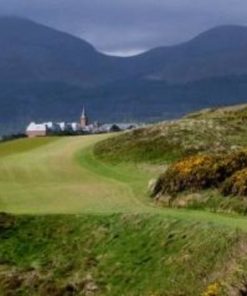 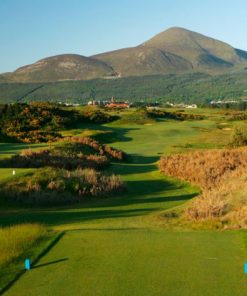